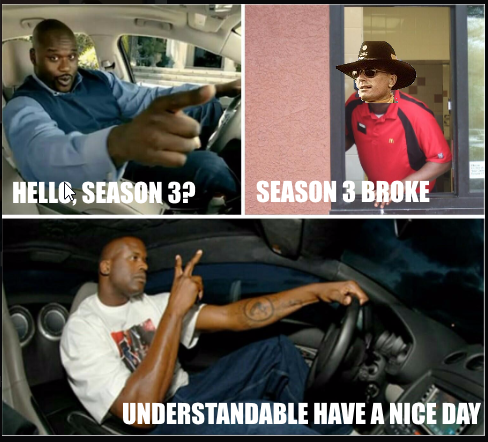 Found this on discord