Ok, I haven't played reloaded in a while, but when I left AA controlled every town, and i've started playing again, and now they own them all, they may have lost them at some point and regained them but thats not the point. I don't like to see AA controlling every town. Next Saturday I'm going to attack AA and start controlling some towns. Please join the fight if you can, because TC with one person is impossible and im not good enough to sandboxie 3 character at once to TC a town and fight AA. Also I want to brutally kill I am A Doctor, he has killed me at the glow SO MANY TIMES. Please post if you can join the fight, I will put a actually time later into the week, and if you read this whole paragraph, I thank you.
Top
Warlord2028 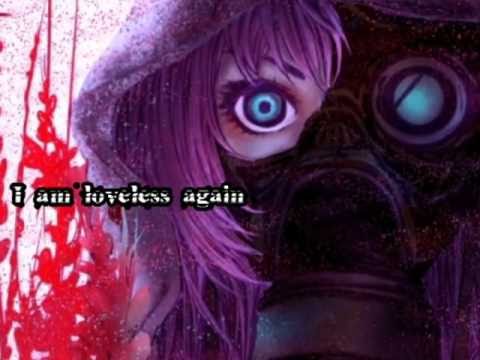 Well, when we take all the towns, AA fags wait to midnight to take them without any resistance so you know. :)
Drunken Poster

Many of khans, dont play anymore fonline:reloaded... even no many khans is online on TS. I see many people send prospect to join Khans on forum, but i dont see any active from them???
Now we dont have people to do TC. I remember 3 month ago, all server factions need to make aliance to fight vs khans. Sometimes people do patroling, but that is not so often is like one patroling in week.
Now question: DO you have enough people to do TC vs AA who usuly come in minimal number of 6 and come to number 12 with T4 gear? Only TC what I doing is to help UV, Judgmen club to do tc, because they don't have people also. UV dying, many players from UV not coming same like Khans. Judgmen day is new faction with 4-5 german men who can't do TC alone because numbers and experiance( at least they trying). Is sad UV dying faction or judgmen club can bring more people to TC then khans today.
Top
Veki

There where 9 Khans on Reloaded yesterday, good TC leader and 2 Raid Commanders online but no one went since I was busy with something else. It's up to you guys to organize and get it going because at the moment I'm busy with other matters, I'll join in of course but I'm not gonna be hosting it.
"The infiltration took a huge toll on my physical and mental health; I was haunted by nightmares of being exposed to the faction I was infiltrating, other nightmares being of Mengelito." -Lash 2016 Reloaded is essentially dying! I have exhausted myself on that game after a few months being with the Khans, but those few months were different in that everybody else was interested in the PvP as well. Now a substantial amount of brothers have been drained from playing such a stale game that it's only logical that they too would stop playing. I guess I am finally a former player of Reloaded, but I also pop in now and then when any action does surface. Of course we now dwindle to a handful of Khans who are still interested, but it is not enough to stand against the autistic opposition who still lavish the limited content and pixels offered. With that being said I can no longer oppress the decision of banding with UV and those who are interested in Reloaded and are external to our faction since we have finally reached the stage where we have to do that in order to establish a fighting force equivalent to Armageddon Army. I may be a firm and rigid confronter against external influences, but I believe that the worker is just as important as the owner, and their decisions are to be heard if any scrap of enjoyment can be achieved.

>It's such a shame that Reloaded is dying

Make so mistake that it's Kilgore and crew, and their total lack of interest in scheduled wipes, and lack of plan/support for the community that has led to this :(

Top
Atlas
Post Reply
[phpBB Debug] PHP Warning: in file [ROOT]/vendor/twig/twig/lib/Twig/Extension/Core.php on line 1266: count(): Parameter must be an array or an object that implements Countable

Users browsing this forum: No registered users and 0 guests